”Which things also we speak, not in the words which man’s wisdom teacheth, but which the Holy Ghost teacheth; comparing spiritual things with spiritual.” (1 Corinthians 2:13)

But also a person that became a true friend. A person with whom I could naturally share who I am and what is most important to me. I could tell him my story without being shameful of my truth and he was able to witness how our Savior made me new.

Our final meeting did not however turned out the way it was planned. I met him with his Mission Companions and I was looking forward to continue our discussion where we left the last time I saw him and then say some kind of a proper farewell even though I am very bad at goodbyes. 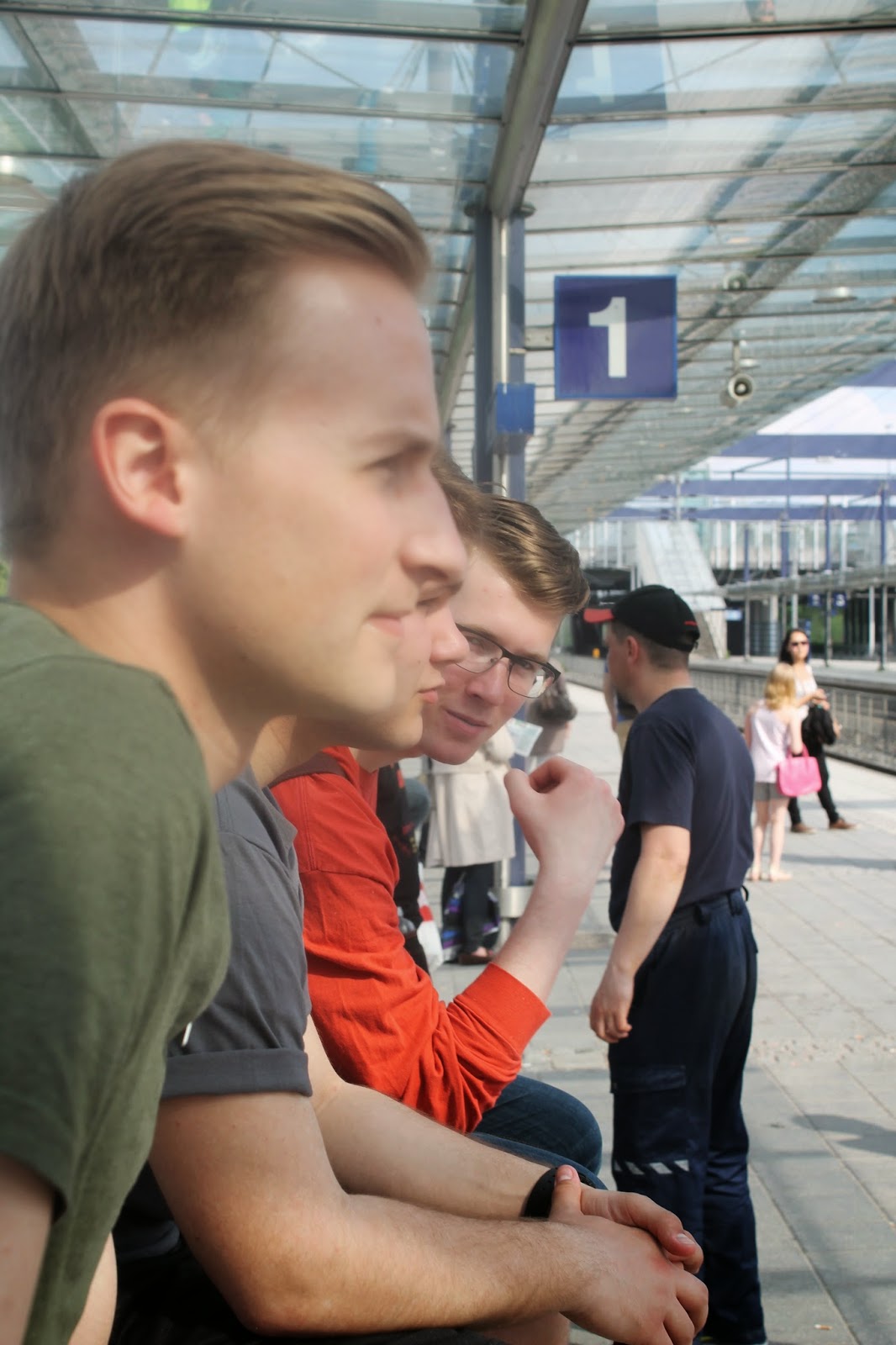 Then it turned out that Elder C had left his wallet on the bus. Now our meeting became an issue of a practical problem; to get his wallet back. I said a silent prayer and trusted in our Lord that things would work out. And it did finally. A person had found the wallet and called the Missonaries and they decided to meet on Alberga train station in an hour. Since Elder C had his buscard in his wallet I went along on the bus to the station paying his fee with my card.
Then we waited on a crowdy station. Not a place to continue the discussion that I wanted us to continue. Not a good place to find the right words to say a proper farewell. To tell Elder C how much he had meant to me. All I said was: ”You know that you have ment a lot to me, as a missonary and as a person” and he replied ” I know”.

The person that had found Elder C:s wallet turned up to give it back but the clock was ticking. Elder C and his Missonary Companions had their own schedule and they were in a hurry to their next meeting. It turned out that I could take the same train home that they had to take to the church. So I did. When I jumped of the train and they continued their journey Elder C gave me a friendly tap on my shoulder. I wanted to turn around and say something but the tears in my eyes made it impossible for me. I just felt that this was not the way our final meeting was supposed to be. So many things I stil wanted to share. A smile I wanted to give.

But later that day my tears turned into tears of joy as I remembered the last speach that elder C had in our ward. There he brought up the Parable of the Lost Sheep found in Luke 15.

”And when he hath found it, he layeth it on his shoulders, rejoicing. And when he cometh home, he calleth together his friends and neighbours, saying unto them, Rejoice with me; for I have found my sheep which was lost. ” (Luke 15:5-6). 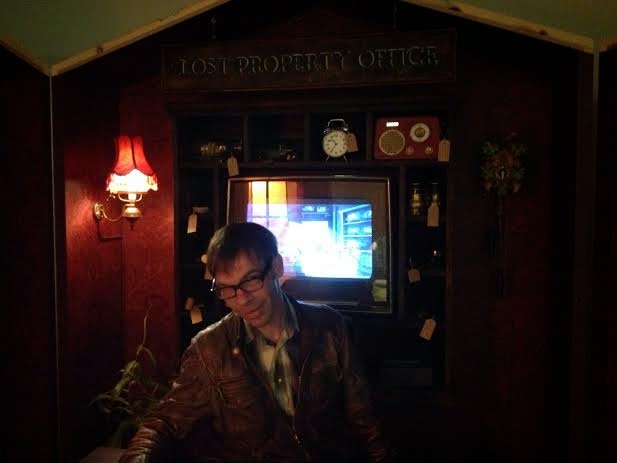 As in the case with elder C:s wallet I once was lost but found and remembering that made me realize the most important thing he had done to me. Sharing the gospel. And i know that by seeing the impact of the gospel in our lives and sharing the good news in everyday evangelistic conversations, friends are invited to brothers and sisters through repentance and faith in Jesus Christ.

Our final meeting turned out to be a good reminder and the words I didn´t tell him was in the end not that important.
Posted by Johan Finne at 2:24:00 pm